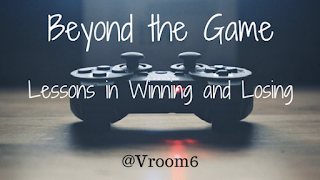 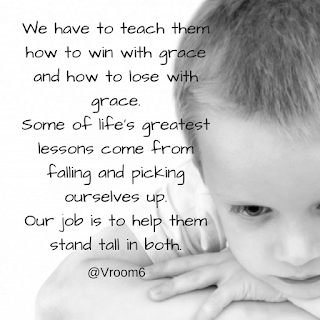 To Receive My Posts Via Email: